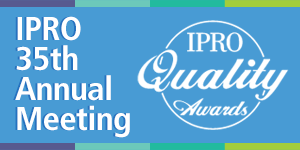 IPRO’s 35th Annual Meeting on June 6, 2019 features presentations on the topic of  “Social Determinants of Health” and the 2019 Quality Awards, given each year to select New York State physician, community and provider organizations, as well as patient advocates that have distinguished themselves with important accomplishments in quality improvement.

*Registration is now closed*
If you haven’t yet registered and would like to attend, please contact us directly at annualmeeting.ipro.org
We will be in touch by Wednesday, June 5,  if we are able to accept additional registrations.

John Friedman, MD, Interim President
A board-certified pediatrician, Dr. Friedman is a Clinical Professor in Pediatrics and Psychiatry at SUNY Medical University; an Attending Physician, General Pediatrics at SUNY Health Science Center; and Medical Director of the Developmental Evaluation Center. He has served on several IPRO committees as well as the IPRO Board of Directors. Dr. Friedman earned his undergraduate degree from Yale University and his medical degree from New York University School of Medicine. 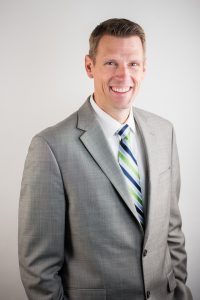 Previously, Mr. Croshaw served as the President of Leavitt Partners Consulting where he oversaw the delivery of consulting services to clients across the country. Prior to joining Leavitt Partners, he was a senior executive advisor to Secretary Mike Leavitt at the U.S. Department of Health and Human Services, where he managed the overall implementation of a signature department initiative to improve the connectivity, transparency, and value of America’s health care system. Prior to serving in the federal government, Mr. Croshaw worked at Novartis Pharmaceuticals Corporation and Eli Lilly and Company where he provided leadership for the corporate Medicare and Medicaid business segments.

Mr. Croshaw earned a master’s degree in business administration from Harvard University, where he pursued interests in health care innovation and leadership. 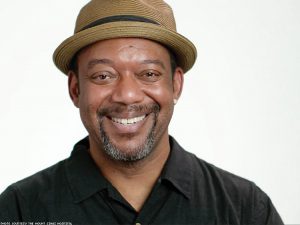 Kenneth Teasley, originally from Salisbury, North Carolina, now lives in the Bronx, New York. His journey with managing chronic illness started 23 years ago when he was diagnosed with chronic kidney disease. Mr. Teasley’s kidneys failed in 2011, at which time he began life saving dialysis treatments three times a week for five years, until he received a kidney transplant in 2016. He has been a healthcare advocate, Network PAC Chair, and patient subject matter expert for the ESRD National Coordinating Center for three years. Prior to dialysis, Mr. Teasley, a non-combat Army veteran, was employed as a harm reductionist specializing in addiction treatment. 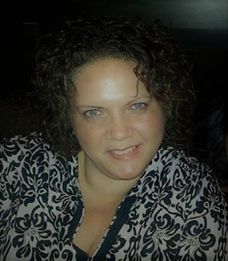 Johanne E. Morne, MS currently serves as Director of the New York State Department of Health AIDS Institute.  Ms. Morne has been with the AIDS Institute for eleven years. The AIDS Institute was created in 1983 to coordinate the State’s overall response to the HIV epidemic.  Since that time, the AIDS Institute has broadened its mission to include hepatitis and sexually transmitted disease (STD) services, surveillance, drug user health, and LGBT health. Ms. Morne has served as a board member of the National Alliance of State and Territorial AIDS Directors (NASTAD) and was elected in May 2018 as Chair-Elect. She will serve as Chair during the 2019-2020 term. Ms. Morne was an honoree in the 2017 POZ 100: Celebrating Women and the recipient of the 2018 Latino Commission on AIDS Compañera Award. 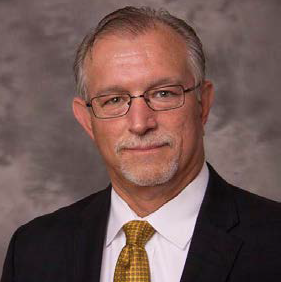 Dave Richard is the Deputy Secretary, NC Medicaid, where he leads North Carolina’s $14 billion Medicaid and NC Health Choice programs for the state’s Department of Health and Human Services (DHHS). Mr. Richard’s vision for Medicaid is to ensure a sustainable, person-centered and innovative Medicaid program for more than two million North Carolinians who use Medicaid. As the programs undergo transformation to even better fit the needs of the state and its residents, he is committed to the fundamental goal of improving the health and well-being of all residents. Mr. Richard believes the right way to achieve success is to work closely with stakeholders in all aspects of Medicaid.

Prior to leading Medicaid, Mr. Richard was the Deputy Secretary for DHHS Behavioral Health and Developmental Disability Services and the State Operated Healthcare Facilities divisions. He joined DHHS in May 2013 as the Director of the Division of Mental Health, Intellectual and Developmental Disabilities and Substance Abuse Services. Mr. Richard joined DHHS after leading The Arc of North Carolina, an advocacy and service organization for people with intellectual and developmental disabilities, as its Executive Director for 24 years.

Mr. Richard has a bachelor’s degree in education from Louisiana State University.

The meeting facility is ADA compliant. If notified at least five days prior to this event, IPRO will provide special services at no cost to any attendee with a sensory impairment. Contact us at annualmeeting@ipro.org.

*Please check back periodically for updates on speakers and the meeting agenda.*